Protect Yourself From the 'Billion Dollar Pest' 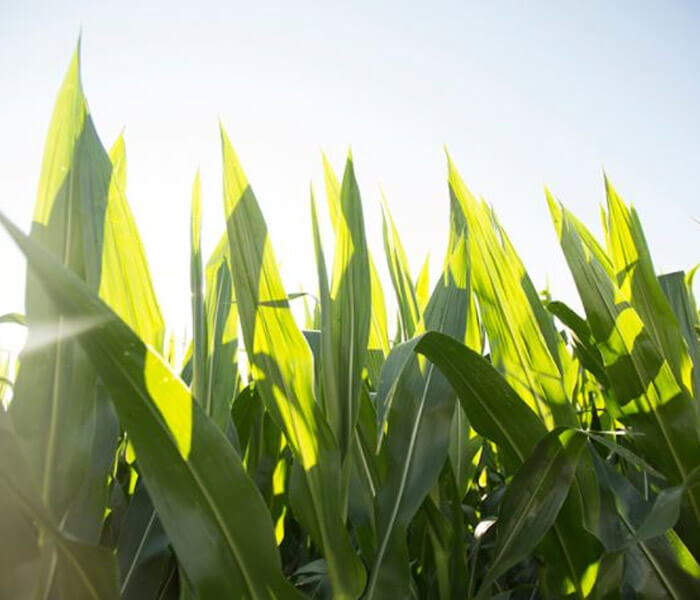 Called the “billion dollar pest” due to its mass destruction of valuable crops, corn rootworm continues to spread rapidly across the Midwest.

As you look at insect challenges you faced last year, I urge you to take preventative measures to control corn rootworm because once corn is planted, postemergence applications cannot stop larvae from feeding on roots.

Use the form below to contact an agronomist and receive product information on Force 6.5G. 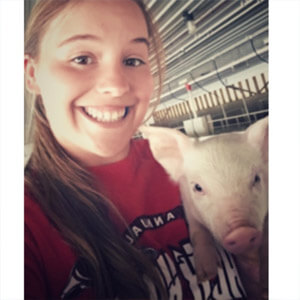 Market In the past few months, we have seen rising corn and soybean prices due to reductions in crop size and tightening carryout numbers. This has presented us with selling opportunities that we have not seen in 5-7 years. As we focus on marketing the 2020 crop, we would encourage you to also look at the 2021 crop. Using your own farm’s projected costs and historic/projected yield information, there may be profitable opportunities to forward contract a portion of your expected crop. The first step in this is calculating costs, which can be helped by a simple Excel spreadsheet template that Premier can send you to customize for yourself.

Contact Jory Bossuyt at our Westby location at 608-308-4889 or use the form below to send an email for more information. While we are not certain what prices will do going forward, if it makes sense for your operation to start forward contracting, we are happy to assist.

Jan 25,2021
Premier Cooperative has a NEW & IMPROVED calf feed lineup featuring Biome Boost; an exclusive calf feed technology to support the microbiome of the calf. As a part of this new feed lineup, Premier is running the following promotion:
Jan 13,2021

‘Tis the season for diesel contracting!

Diesel market volatility is one of the largest unknowns that producers and organizations face. The capture of a single oil tanker or an OPEC disagreement can cause massive price swings, leaving those of us in the Midwest reeling. If we learned anything last year, it’s that prices can change on a dime and leave us wondering what might come next.

Energy trends continue to be bullish as we head into a new administration and as vaccinations continue to roll out worldwide. Though we can never be absolutely certain, we are seeing indicators that price will continue to rise over historic lows seen last summer.

Your cooperative offers contracting options to help weather the uncertainty. Whether you are simply looking to lock in a price for your yearly gallons to build a better budget or wanting to hedge risk with piecemeal contracts in the hope of a summer price swing, we can help you find a solution best suited for your needs.

Contact me at the information below to learn more! 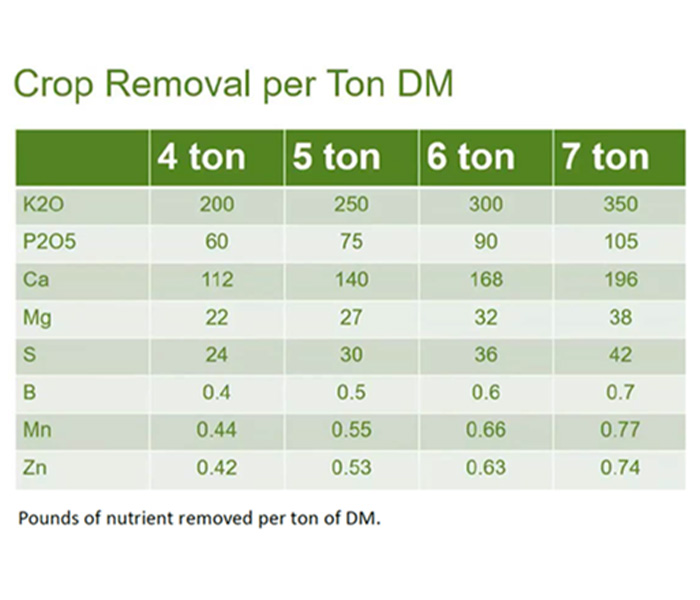 Fall is a perfect time to replace and correct the nutrients needed for next year. Potassium (K), phosphorous (P) and sulfur (S) applications in the fall are important for high-yield and... 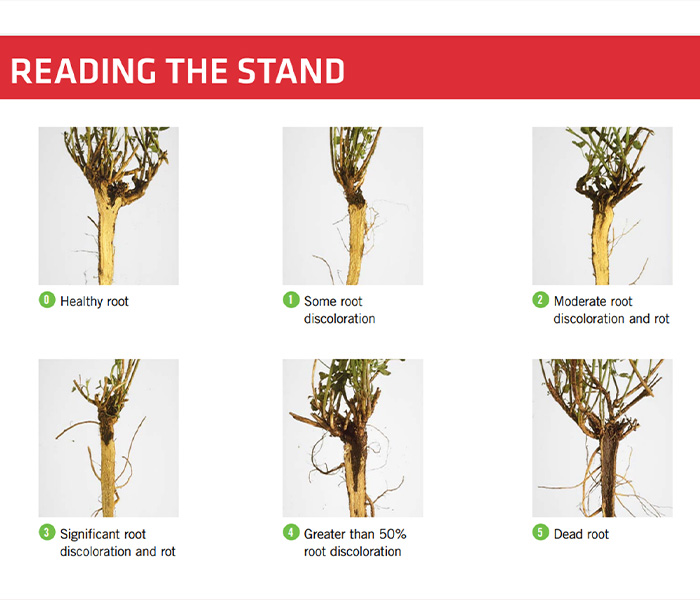 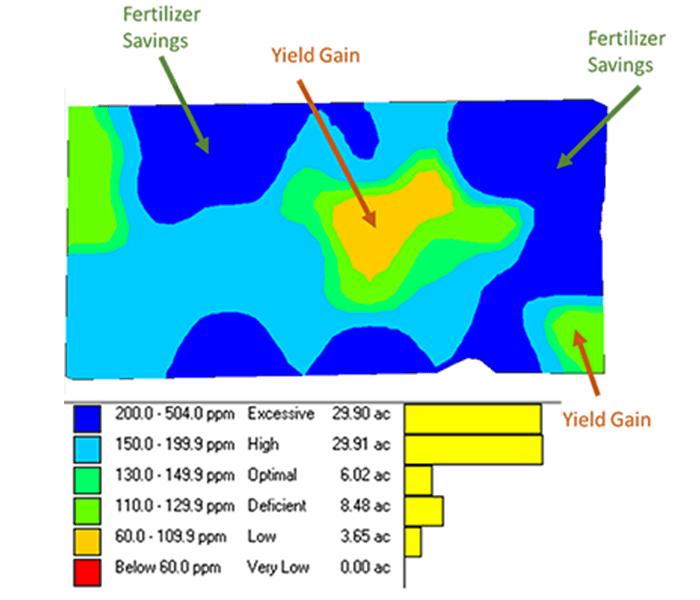 Focus on Efficiency: Fertilizer and Variable Rate Technology A farmer’s key to maintaining that profitability into the new year will be managing costs. That does not necessaril... 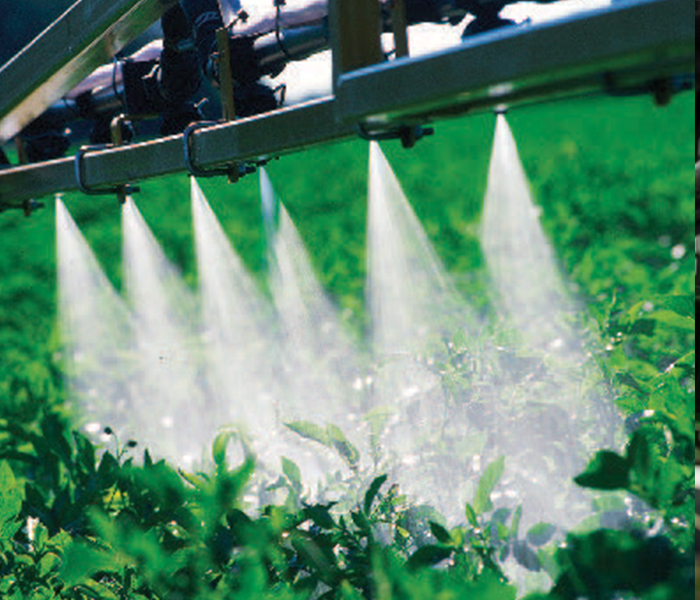 Protect your Investment Down to the Last Drop