Hopefully everyone had a great Thanksgiving. For some it was a day off before another few days of harvest, as we are still taking grain at all of our locations. We are starting to wrap up harvest for the most part, so I just wanted to say thanks to all for turning to Premier for your grain needs this fall. We were glad to have decent weather. outside of a few stretches of snow/rain/cold.

Corn prices have been relatively quiet lately, holding above $6 for the entirety of fall. We are seeing corn shipments lagging behind their necessary pace, but that bearish factor is offset by production issues in the western corn belt. Locally, WI producers in general saw good yields on both corn and soybeans. Soybeans have been a little more active, catching some life after river levels recovered to some extent in late October and helped by soybean oil strength. Soybean sales and inspections have been strong as well.

Now that the crop is in the bin, it’s a good time to set some selling goals and make a plan both for bushels in storage at Premier and grain in the bin. Contact us today to make a plan

Jan 20,2023
For many years premier has offered scholarships to graduating high school seniors that are planning to attend an Ag Short Course or any other 2+ year accredited degree program after high school.

In order to qualify, students must:
Jan 04,2023
As we move towards the 2023 planting season, we are still overshadowed with supply and availability concerns for a few of our key crop input products.  I will say that the concern is not as high as it was one year ago, but we must be alert to any outside factors that can affect production and transportation. That means that not only active ingredients, but inert ingredients, labels, plastics, and other components might have an impact on whether the products are able to make it to your farm.

Jan 04,2023
Digital Dermatitis, commonly referred to as hairy heel warts, poses many threats to a dairy herd in terms of health, productivity, and longevity. Hairy heel wart typically presents on the back of the heel and can look red and raw initially. The area may have raised, hair – like projections and can extend to the front of the foot. Factors such as stress leading to decreased immunity, poor micronutrient intake, wet and muddy environment, exposure to infected animals, inadequate foot bath and hoof trimming can all lead to DD (digital dermatitis) infections. Unfortunately, this is an industry – wide battle. According to a recent study by the USDA, over 70 percent of dairies in the United States had reported cases of DD. In this article we will go through key factors to prevent and treat digital dermatitis.

For many years premier has offered scholarships to graduating high school seniors that are planning to attend an Ag Short Course or any other 2+ year accredited degree program after hig...

Digital Dermatitis, commonly referred to as hairy heel warts, poses many threats to a dairy herd in terms of health, productivity, and longevity. Hairy heel wart typically presents on t...

Hopefully everyone has enjoyed the holiday season and the nice weather the week between Christmas and New Year’s. It helped make up for the blizzard and cold before Christmas. Usu... 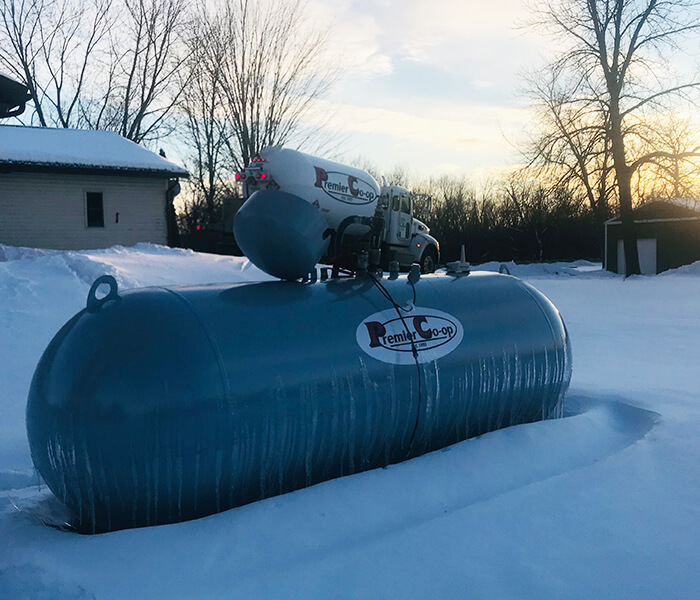 Welcome to 2023. Please keep your legs and arms inside the ride at all times. I wish you all good health and prosperity. Will call propane customers, please call in your propane orde...