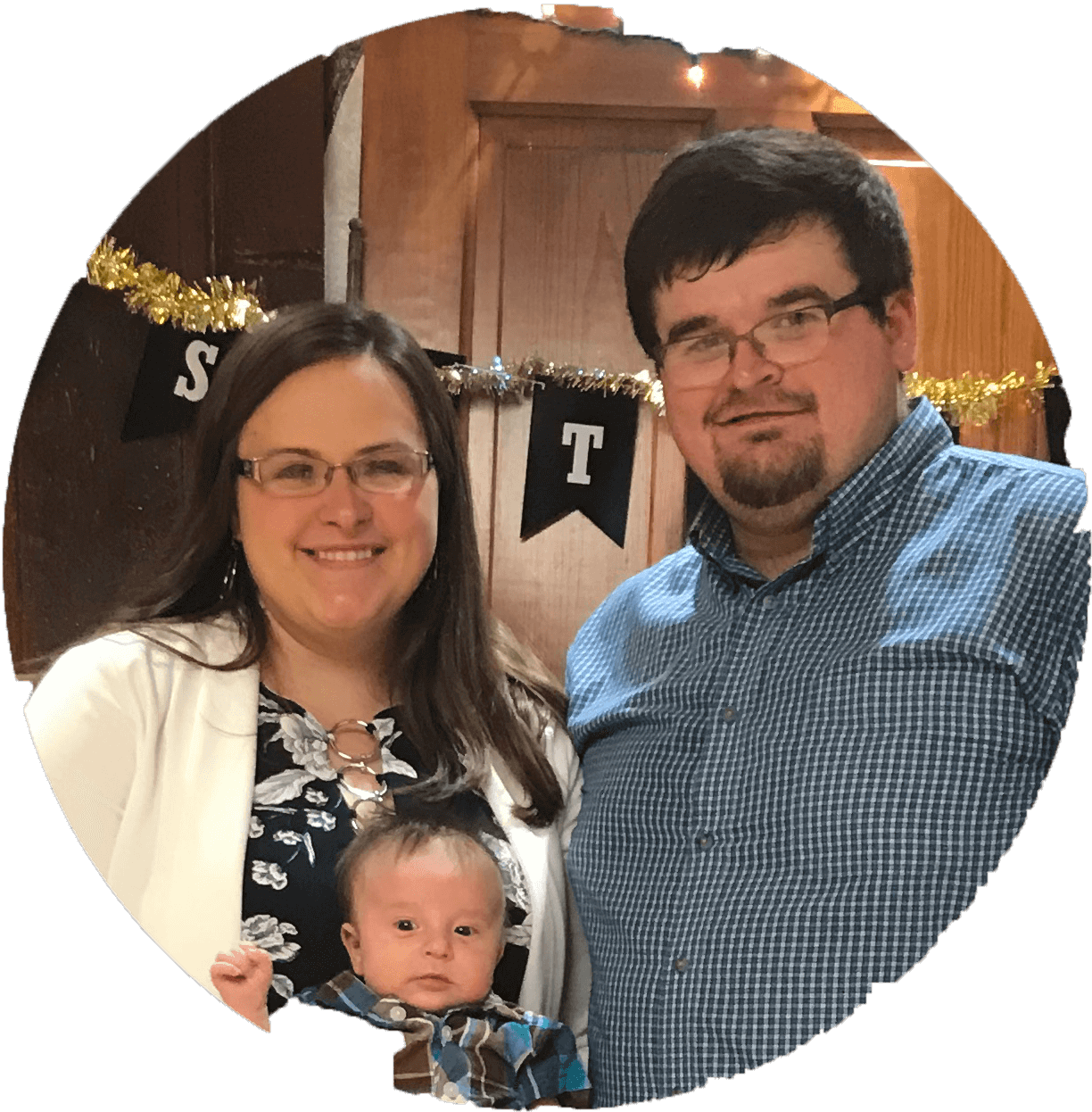 It is no fallacy to the modern dairy producer that the transition cow is arguably one of the most, if not the most, important cow on the farm. Often during transition cows are faced with debilitating metabolic challenges like ketosis, milk fever or a displaced abomasum which leads to economic hardships to producers. Management during the transition phase and even prior in the far off dry period is a crucial step to the success of the subsequent lactation.

During transition all cows are faced with negative energy balance, resulting in the mobilization of body fat to meet the energy demands of lactation. Dietary fortification with choline and chromium may be the forgotten key to successful transitions.

Choline, a B-vitamin synthesized within the rumen of a cow plays a very important metabolic role in the liver. However, it has been proven that the supply of choline during transition is less than optimal, resulting in metabolic challenges. A deficiency of choline reduces the amount of mobilized fat that is transported out of the liver resulting in the buildup of fat inside the liver, thus reducing liver function, leading to increased incidences of fatty liver disease and ketosis.

Dietary fortification with ruminal bypass choline, like ReaShure® from Balchem, during the transition period has been shown to alter the fat metabolism pathway during early lactation, mobilizing fat out  of the liver in a more biologically active compound that can then be utilized in the mammary gland as energy or to produce milk fat. In feeding trials conducted by Balchem they have seen a 4.6 pound increase in milk per cow per day, equating to an increase in over 1400 pounds across the entire lactation.

In addition to choline, KemTRACE® Chromium can also help to mitigate the negative energy balance of those early fresh cows by aiding increased dry matter intakes. Chromium propionate, as a biological compound allows for an improvement in glucose partitioning which, along with improved dry matter intake, aids in the reduction of negative energy balance, improves immune function, and mitigates the effects of heat stress, all while improving reproductive efficiency and milk production.

At Premier Cooperative, we strive to bring quality nutrition to our producers. If opportunity exists in your dry cow and transition program, please visit with one of our nutrition consultants on how ReaShure® Choline or KemTRACE® Chromium may fit your operations goals.