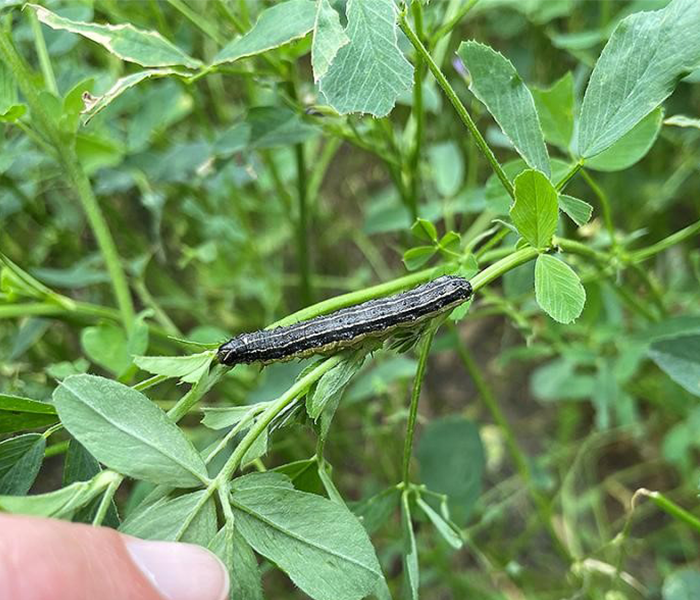 Fall Armyworms have begun to make an appearance in alfalfa fields in Southwestern Wisconsin, Northeast Iowa, and Northern Illinois. Fall armyworms range in size, so feeding will continue for some time yet.  Small worms (the size of pencil lead) can feed for another 10-15 days especially in cooler temperatures. The final worm growth stage, (size of pencil eraser) is the most destructive stage, they can destroy and consume a lot of alfalfa very quickly. Here's what you should know:

Scouting for armyworms: Treatment: Please contact your local Premier agronomist if you would lke your field scouted, or have concerns with Fall Armyworms. 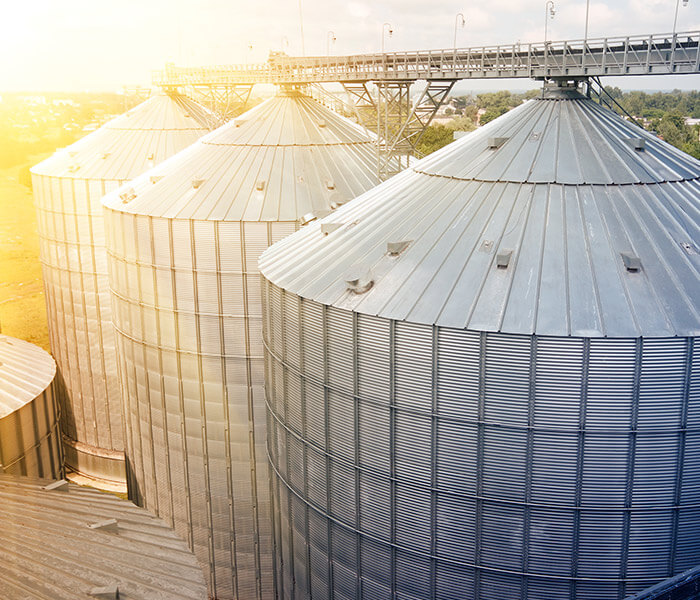 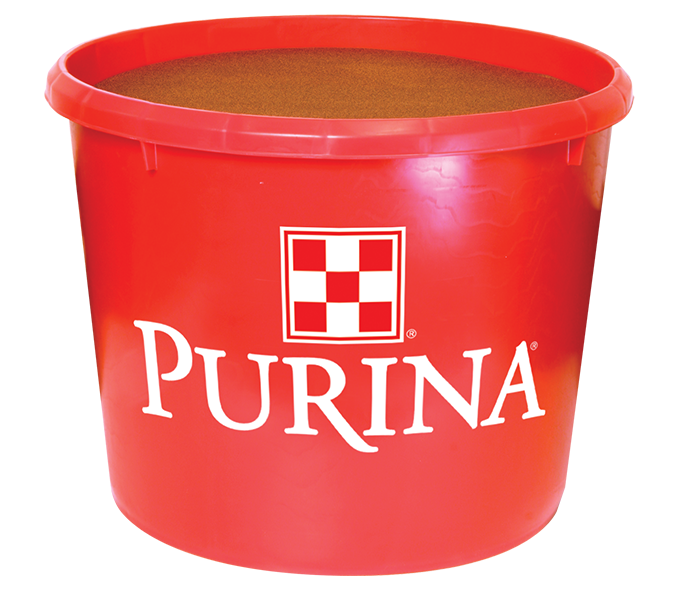